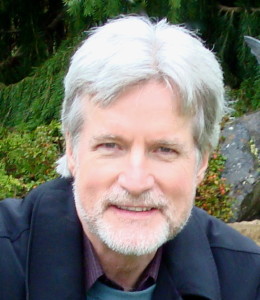 Welcome to the
Emergent Light Blog

Sharing my passion and interest in the Esoteric Philosophy is a source of tremendous pleasure and personal satisfaction. Having the opportunity to meet directly with groups and live audiences, both in the United States and abroad, has been one of the richest and most treasured aspects of my work. As I continue to travel and teach, I am always exploring methods of communicating this philosophy in ways that have a vital and transforming effect upon those for whom it inwardly touches.

Over the last several years, my commitment to teaching and travel has curtailed my ability to share this philosophy through the written word. Yet to my absolute delight, I see this blog as a unique tool to begin teaching in written form once again. My approach will be to offer you a deep and meaningful understanding of the essential ideas espoused in the Esoteric Philosophy. Generally speaking, these postings will be “brief, but full.”

It is my heartfelt hope that you will find these writings to be informative and uplifting in your life. 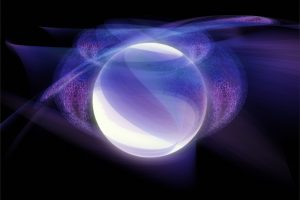 The destiny of those who walk the spiritual path is to eventually achieve Initiate Consciousness. It is a state of awareness that arises when the soul and personality have been fused as one, and it opens the door to a new phase of spiritual development. For most of us, the path has been to inwardly sense the soul, and to transform the personality so that it increasingly yields to the soul’s guidance. It is a phase of evolution that occurs within the World of Becoming, for the personality is learning to “become” a fully responsive vessel through which the soul can express its love and wisdom. Yet for an Initiate, that developmental phase has been left behind, and the World of Being is now the realm wherein continued evolution ensues.

When passage into the World of Being occurs, an entirely different field of awareness crests upon the shores of one’s consciousness. Essentially, a new dimension, direction and life focus is awakened, and synthetic awareness becomes the matrix of consciousness to the newly birthed Initiate. Though not an indication of enlightenment, it nonetheless signifies that one has crossed the threshold into the antechamber to enlightenment. It is a lofty transitional point that each of us will eventually cross, in this incarnation or another.

In this two-day seminar, we will deeply explore the life and consciousness of the Initiate, various clues to recognizing the World of Being, and the perceptual changes that predictably occur as a result. Such things as sensing the Eternal Now, the experience of Isolated Unity and Continuity of Consciousness, as well as awakening to the Field of Universality, will be highlighted topics to be explored.

In addition, this seminar will focus on the changing nature of service as one transitions into Initiate life. The perceptual experiences arising from the World of Being deepen one’s intimacy with the inner ashram, and likewise heightens the Initiate’s capacity to serve humanity at this time of global crisis and change. Below are several additional topics that will be included: