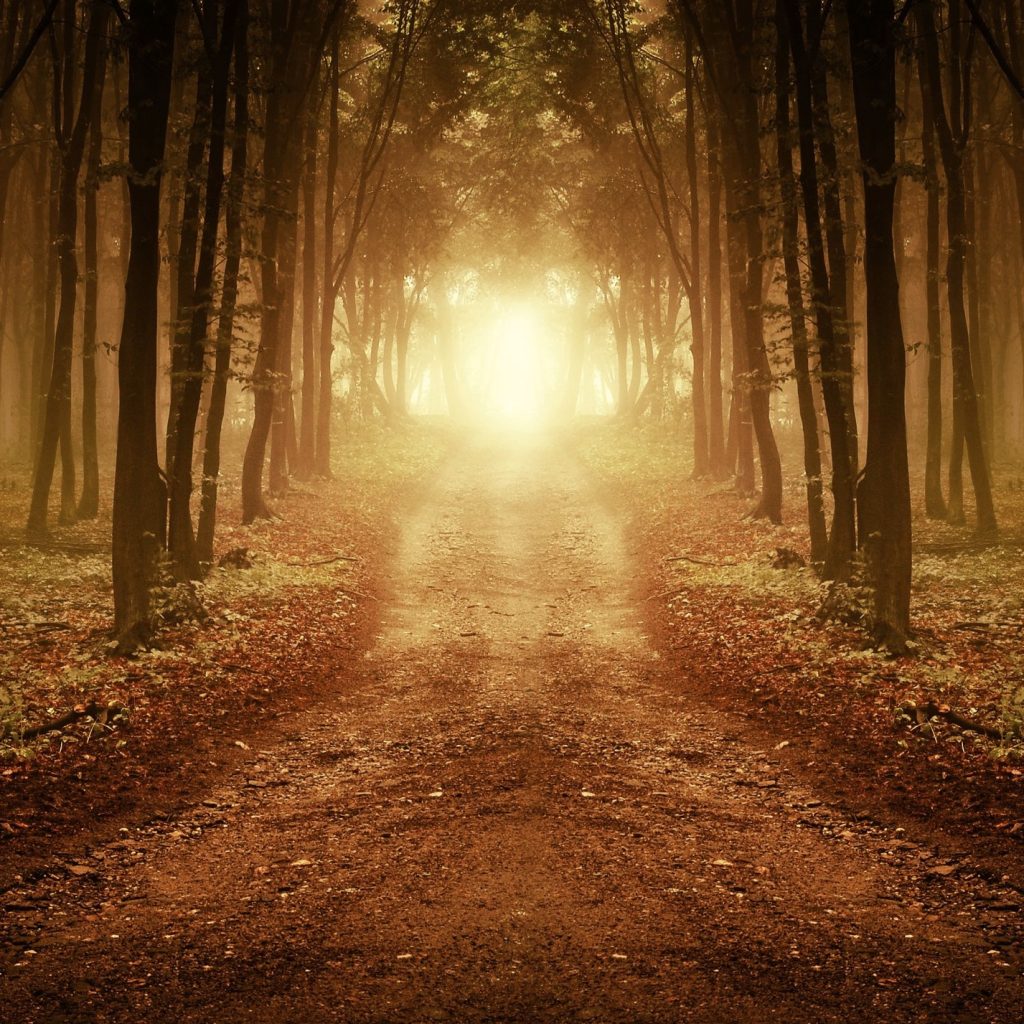 ~ The Being You Shall Become ~

Behind all that exists is found a pervasive life force called The Presence. Sometimes referred to as God, The Presence is the living and dynamic principle that gives rise to all that is. It is hidden at the core of all things, and can be understood as the seed of divinity that gives birth to the universe and all that it contains. In truth, everything we know and experience is the out-pictured expression of this Universal Life.

In this workshop, William Meader will deeply examine the nature of The Presence as it is understood in the Esoteric Philosophy. He will also discuss the human soul and monad (spirit) and how they uniquely support The Presence and its evolutionary agenda.

This program is presented as a series of 12 modules comprising a day-long workshop as presented by William Meader.

In this module, the nature and origin of The Presence (also known as the monad) is considered. This includes an introduction to monad’s prehumen journey leading up to its entrance into the human kingdom. The relationship and influence of The Presence upon the human soul is also highlighted.

This module provides a deeper look at the monad’s sojourn within the mineral and plant domains. The qualities of pre-consciousness developed within these kingdoms of nature are given, as well as how each kingdom of nature gives to the monad a new dimensional relationship to its existence.

In this module, the monad’s entrance into the animal and human kingdoms are deeply explored. The attributes of consciousness developed in each of these domains of life are considered, as well as the shift from instinctual to individualized consciousness as the monad transitions into the human phase of its evolution.

In this module, The Presence (monad) is contrasted with the angelic intelligences that provide causal bodies for every human being. Sometimes called the Angel of the Presence, each of these angelic entities support the human monad in order to make it possible for a person to realized his/her individuality, as well as the cultivation of wisdom.

Within the minds of many people, there is often confusion between soul and spirit (monad). As such, this module offers a well-articulated comparison between The Presence (monad, spirit) and the soul. It addressed the contrasts related to the experience of time, the nature of incremental evolution, and the qualities of consciousness that can help us to discern their differences.

This module addresses the use of a point of tension as an essential meditative tool when striving toward the monad. Defined as the focused immovable will, the point of tension inwardly verticalizes consciousness in support of a deeper penetration within.

In this module, the topics of God Immanent and God Transcendent are presented. One perspective emphasizes the notion that God exists with each of us, while the other posits that God is an external being. The esoteric philosophic view of this is discussed with the understanding that both of these paradigms of God are contextually true.

The personality, soul and monad are each states of consciousness that understand themselves in very different ways. In this module, the Voice of Identity is presented in an effort to highlight these differing states of self-awareness. A discuss about death and its relationship to The Presence (monad) is also presented, as well as the three phases of evolution within the human kingdom.

In this module, the nature of synthetic perception is closely considered. As a state of awareness related to The Presence, it is a field of consciousness experienced beyond the realms of soul, and arises once The Presence is consciously realized. In this discussion, William Meader emphasizes the importance of seeking right relationship as a prelude to eventual synthetic awareness.

There are three types of human monads, each having a different role to play within the evolution of life upon our planet at this time in history. In this module, William Meader explains these differences, and the dissimilar numbers of them in incarnation today. These three types have relationship to the first, second and third rays.

In this module the importance and use of a ring-pass-not is discussed. Most often used in meditation, it is a psychological attitude that helps the meditator remain focused so as to minimize the frequency of distracting thoughts in the meditative practice. Also included in this module is a 15-minute guided meditation.

In this final module, the remarkable life of Apollonius of Tyana is presented. Shrouded in mystery, he is believed to have been the reincarnation of Jesus late in the 1st century. As a spiritual teacher, his reputation preceded him all around the world. He was welcomed by priest and kings in many lands, and even today there are temple ruins scattered around the Mediterranean dedicated to Apollonius. His life story is a fitting ending to the discussion of The Presence.