The Spiritual Constitution of a Human Being 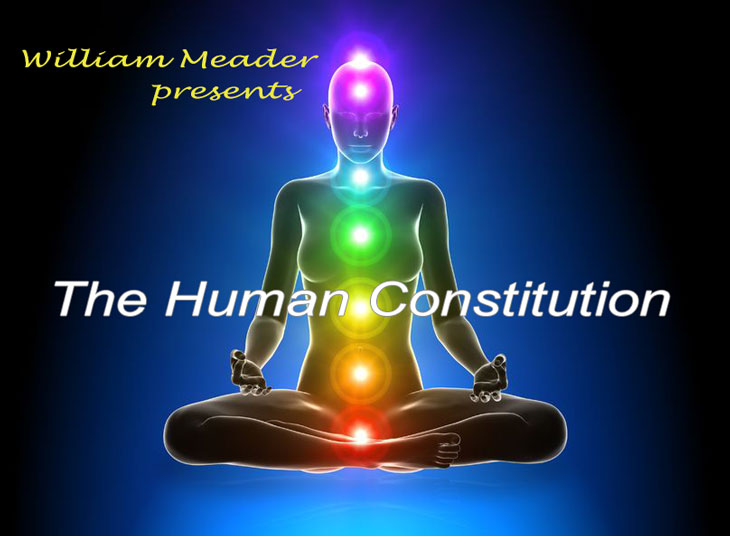 A map of the spiritual constitution of the human being is the key to understanding the fundamental basis of esoteric philosophy, sometimes called the Ageless Wisdom Teaching. In this talk, William Meader describes the seven planes of consciousness, the three vehicles known as monad, soul, and personality, and the energetic relationship between them. In addition he will explain the role of the Antahkarana as the bridge in consciousness that links the higher self with the lower self.

Topics covered in this course module include:

Topics covered in this second course module include:

Topics covered in this third course module include: