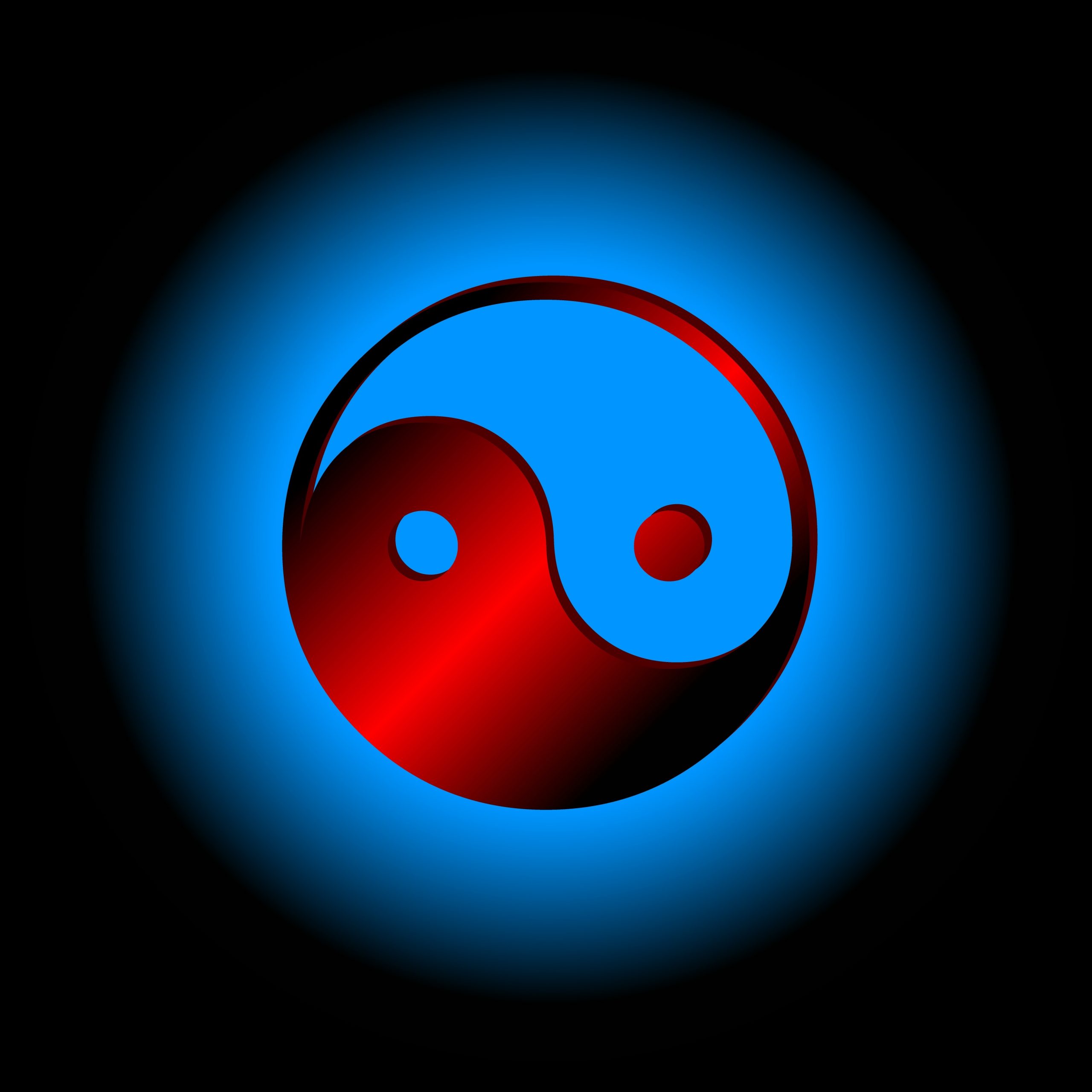 ~ The Union of Mind and Intuition ~

The soul speaks to the personality through the formless language of intuition. Its messages are extremely subtle, often only sensed as faint and fleeting whispers. Because of this, a well-developed mind is needed in order to properly interpret the intuitions sent forth by the soul. The mind is therefore an essential tool when walking the spiritual path. When the mind is united with intuition, the soul’s wisdom can be rightly known. In this workshop, William Meader will discuss the blending of these two aspects of consciousness. He will also provide techniques that can support this heavenly marriage deep within.

This program is presented as a series of 12 modules comprising a day-long workshop as presented by William Meader.

In this first module, the union between Higher Mind and soulfully inspired intuition is introduced. A broad understanding of these two aspects of human consciousness is discussed, and how the mind must be blended with the intuition to support the evolution of consciousness.

In this module, a fuller consideration as to the nature of mind is offered. The role of human thought as it relates to astrological forces is also deeply discussed. Cosmic Mind is presented and discussed as an inherent quality of Divinity.

In this module, the mind is presented as the organizing principle within human consciousness. Also emphasized is the role of mental substance in the creation of thoughtforms, and how the same principles of generating thought apply to the mind of the Logos—the Entity that ensouls our solar system.

This module is focused on the cohesive nature of thought, both on a microcosmic and macrocosmic level. It also includes a discussion on the magical (creative) properties of the thoughtforms generated by the soul in service to humanity’s upliftment and betterment.

In this module, William Meader explains the phenomena of channeling, the nature of evil in the world, and an esoteric perspective on the use of recreational drugs to expand human consciousness.

Visually depicted as an hourglass, the three fundamental stages in the evolution of human consciousness are discussed. Discerning instinctual versus intuitive awareness is also presented, as well as techniques that support the blending of the mind and intuition.

In this eighth module the intuitive, mental, emotional and physical planes are discussed, and how they have resonance and reflective relationship to each other. The blending of the masculine and feminine aspects of consciousness is also presented as an essential feature when on the road to enlightenment.

In this tenth module, William Meader explores the relationship between life to death, as well as how people tend to see it an upside-down manner. The nature of self-realization after death is also presented, as well as the role of karma and dharma in our lives.

In this module a further examine of intuitional awareness is presented, with emphasis on its application in our day-to-day lives. Central to this subject is the importance of being more attentive to the intuitive promptings that we inwardly experience, as well as the insights which are often revealed through the circumstances of life and events.