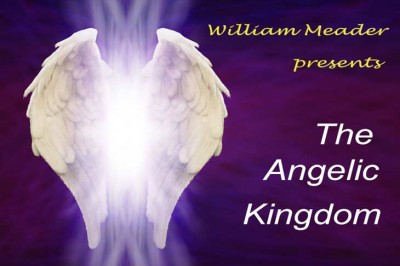 When most of us hear the word “angels,” we tend to think of beings of light that come to our aid when we need protection, comfort, or inspiration. They are, in reality, much more than that. Using the language of symbol, color, and sound, the Angelic Kingdom (sometimes called “deva”) facilitates the expansion of consciousness, leading each and every human being to an eventual state of enlightenment. They are also intimately connected to Mother Nature. Deva represent the intelligence, design, and beauty evident in all living things. In this presentation, William Meader examines the nature of the Angelic Kingdom and its influence in our lives and in Nature. He also shows how the angelic realm contributes to the development and evolution of human consciousness.