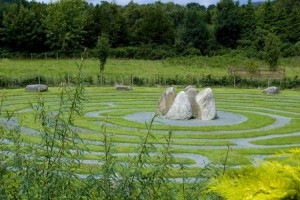 Emergent Light is dedicated to promoting the central tenets of the Esoteric Philosophy. The word esoteric simply means “that which is hidden,” and The Esoteric Philosophy attempts to reveal spiritual matters and principles that are not obvious to a person’s everyday thoughts and feelings. 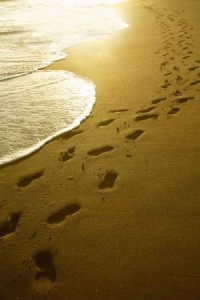 Central to the Esoteric Philosophy is an understanding that human consciousness is spiritual, and that one’s true identity is the soul itself, hidden deep within. It maintains that once an individual consciously recognizes the mind’s dualistic nature (soul and personality) there is then a potential acceleration that occurs in his/her spiritual growth and development. Enhancing this are the three pillars (so-called) of the Esoteric Philosophy…..study, meditation and service. Cultivating the higher mind through an inquiry into the psychology of the soul, inwardly responding to the soul’s yearning to lovingly serve, and adopting a rhythmic meditation practice are believed to facilitate one’s spiritual journey….eventually leading to the gates of enlightenment. 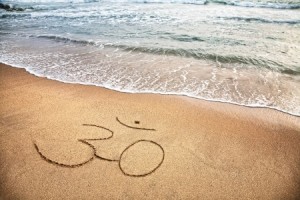 The goal of every human being is to transform the personality so that it becomes the rightful servant on behalf of the soul’s purpose and creative agenda. The path has much to do with navigating this challenge so that the soul and personality become cooperatively unified. As the soul becomes increasingly masterful of its outer garment (personality) the capacity to live a soulful life is likewise enhanced. One becomes increasingly able to express the wisdom and love of the soul within the fabric of day-to-day life. In truth, when walking the spiritual path this is the ultimate goal…..to live and be as the soul.

It should be noted that the Esoteric Philosophy is not a religion. There are no moral commandments or rigid assertions that it proclaims. It simply represents a set of profound ideas that have the potential to deepen our understanding of ourselves, as well as the larger world within which we live. Though its origins are ancient, the Esoteric Philosophy is today experiencing a renaissance. Around the world there is emerging renewed interest in this deeply mystical and scientific approach to spirituality and the human mind. By exploring the Esoteric Philosophy, we discover how its profound ideas can have a transformational effect in our personal lives, and also discover that it has application in every department of human existence. The Esoteric Philosophy is a view of life that pertains to all avenues of human expression. It is therefore inclusive of religion, but by no means limited by it.

It is my sincere hope that the materials and resources we provide facilitate and enhance your spiritual journey.