Aquarius: The Fifth Ray of Concrete Knowledge and Science 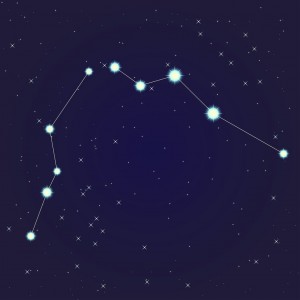 ~ The Fifth Ray of Concrete Knowledge and Science ~

Aquarius is a sign long associated with progressive thinking, eccentricities and humanitarian awareness. As an air sign, it emphasizes the importance of the mind as an essential factor of human living. This first manifests as the mind of the individualistic and egocentric personality. However once the Aquarian steps onto the Path, this tendency is gradually transmuted into a commitment to progressive ideations in support of humanity’s welfare.  And, it is the Fifth Ray of Concrete Knowledge and Science that underlies this evolutionary dynamic within the mind of the Aquarian.

Because the Fifth Ray of Science is the foundational energy behind Aquarius, this sign is the animating force of science today. Indeed, it was Aquarius that gave birth to science in the days of René Descartes and Isaac Newton. Given the fact that we are entering into the Age of Aquarius it is not surprising, therefore, that science continues to have a growing influence in the shaping of modern day society.

Historically considered, our relationship to Aquarius has also evolved.  In the 19th century, for example, scientific understanding was rooted in Newtonian Physics and was largely applied to dense and tangible engineering initiatives. Yet today it has evolved into subtler realms, such as Quantum Physics and String Theory. Such changes give clear evidence of the evolutionary influence Aquarius has had (and continues to have) on the scientific community and humanity at large.