Aquarius: Visions from the Fringe 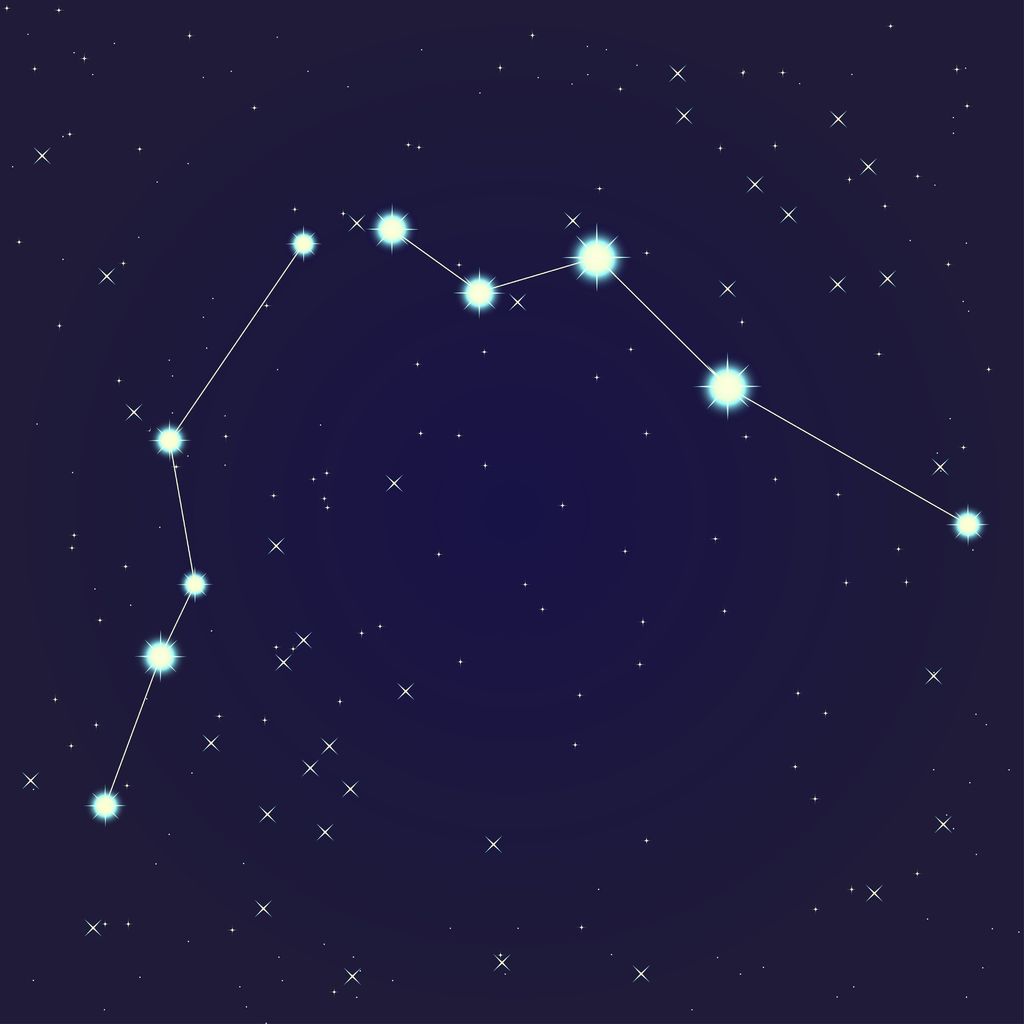 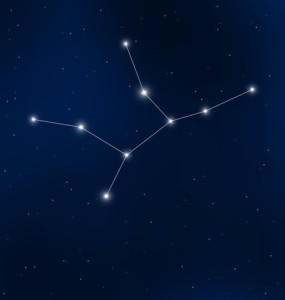 ~ Visions from the Fringe ~

When considered from a spiritual perspective, Aquarius is the sign that envisions humanity’s future. It tries to shape into the matrix of human consciousness the capacity to sense the new paradigms on humanity’s horizon. Aquarius is therefore a great innovative and pioneering sign. Indeed, it is the zodiacal force that advocates the future. For those whose nativity chart highlights this sign, a futuristic and revolutionary perspective is likely to be emphasized in life. Such people give voice to the greater possibilities that they intuitively vision in support of a better and more holistic world.

Yet there is a perquisite that must be established in the Aquarian’s life for this capacity to emerge. The Aquarian must, in some way, stand on the periphery of the conventional ideas that are dearly prized by society. For the emerging paradigms can only be rightly envisioned from the fringe, never from the center. The center of any society or institution is where the power and the status quo holds sway, but it is only on the fringe where “what is to be” arises.

When considering the evolution of culture and civilization, there is an inherent challenge related to the dynamics between the center and the periphery. Essentially, the center of any society tends to be distrustful of the fringe. It sees those who advocate new and progressive ideations as being dangerous to the historically established order. Indeed, many of the crisis points found within modern society are rooted in the tension between old the new ideas. The Aquarian challenge is to learn how to communicate new paradigms in a manner that it is received by the center, not as a threat, but as a wisely considered next step.

If you found this interesting, you might also like Revealer of the Soul’s Intention or view
a video entitled, Revelation.