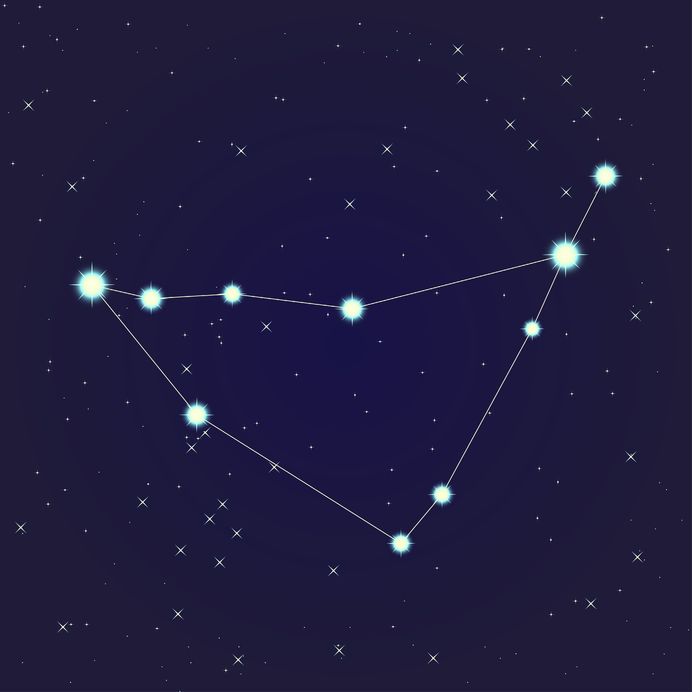 ~ The Dual Mountains of Human Life ~

Capricorn is the astrological sign that initiates humanity into each calendar year. As an earth sign, it encourages us to give grounded expression to the wisest aspects of ourselves. Indeed, this zodiacal force gives impulse to reach toward the loftiest dimensions of consciousness that we are able to inwardly touch. Capricorn is therefore a paradoxical sign. It emphasizes both the heights and the depths of human existence. It impels us to live a practical outer life while simultaneously holding a lofty state of consciousness.

Capricorn is symbolized by a mountain upon which a goat arduously climbs. Yet it is important to realize that there are two mountains pertaining to Capricorn, not just one. The mountain most emphasized in traditional astrology is sometimes referred to as the Mount of Ambition. When climbing it, personality motivation is the force that guides one’s life. This is the mountain that shapes and influences those who have not yet awakened to the soul and its lofty promptings.

However, to the disciple it’s the other mountain that he or she must ascend. Called the Mount of Spirit, it represents the mountain of consciousness. When on the Path, each of us is inwardly trying to climb an inner mountain, in that we are striving to polarize our consciousness at a higher and wiser perch, deep within. This is the influential effect that Capricorn has in the life of the disciple. It emphasizes the essential need to live a grounded spiritual life, while simultaneously orienting ourselves to the mountaintop of consciousness—the place whereon form comes to an end and liberation is found.

If you found this interesting, you might also like Revealer of the Soul’s Intention or view
a video entitled, The Solarized Mind.