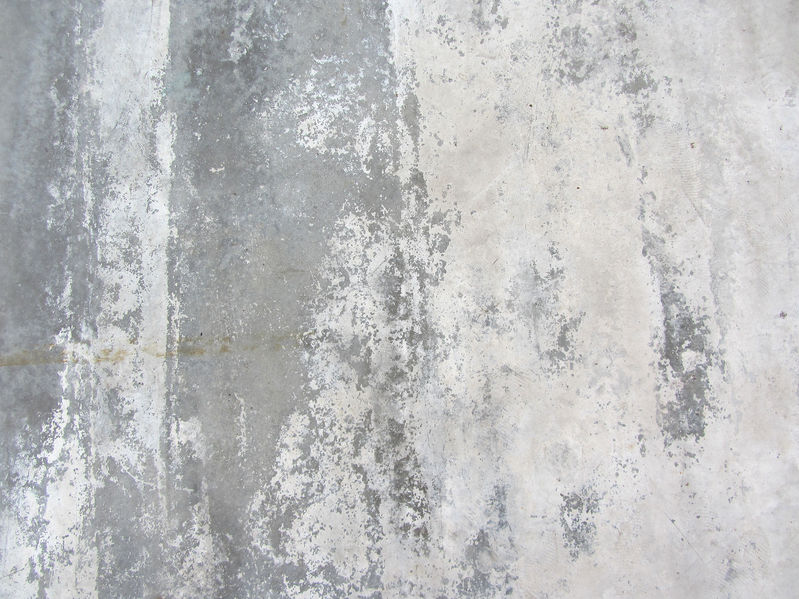 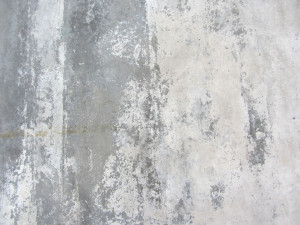 ~ Lightening the Tint of Gray ~

Within our everyday vernacular, magic is a term used to describe the illusionary art of prestidigitation or the wielding of genuine supernatural powers, either for the good or the ill. Yet, when viewed through the eyes of Esotericism, both of these perspectives are woefully inaccurate. True magic has nothing to do with the manipulation of appearances through sleight of hand, nor is it the exercise of supernatural forces by a select few. Rather, magic is simply the art of thoughtform building, and is an inescapable feature of life in the human kingdom.

One of the defining features of human consciousness is the advent and development of individualized thought. It is the capacity to generate thoughtforms free from the tendencies of the more instinctual aspects of mind—attributes of consciousness developed when living life in the animal domain so long ago. For a human being, the evolution of consciousness has much to do with engaging the mind to generate individualized ideations. The origin point of the process can be the personality or the soul. In either case, the thoughts generated are constructions of intelligent mental substance. Essentially, thoughts represent the assemblage of a myriad of living mental particles (elementals), and this is true whether they are initiated by the soul or its outer garment, the personality.

When thought is generated by the personality, the substance contained within the lower subplanes of the mental plane act as the building blocks for the emergent idea. Yet when the soul initiates a creative impulse, it is the higher mind that responds to its intuitive vibratory note. The emergence of progressive, loving and wise ideations then crest upon the shores of the human thought. Herein is the true distinction between white and black forms of magic. For white magic is that which is impulsed by the creative urge of the soul, while black magic is simply the thoughts generated by the comparatively separative and self-serving nature of the personality. For those who have come to the point of partial soul-personality fusion (the disciple) it is perhaps best to understand that we are gray magicians, and that the evolution of consciousness is to gradually lighten the tint of that gray.

If you found this interesting, you might also like Spiritual Creativity or a video presentation
on the Art of White Magic.