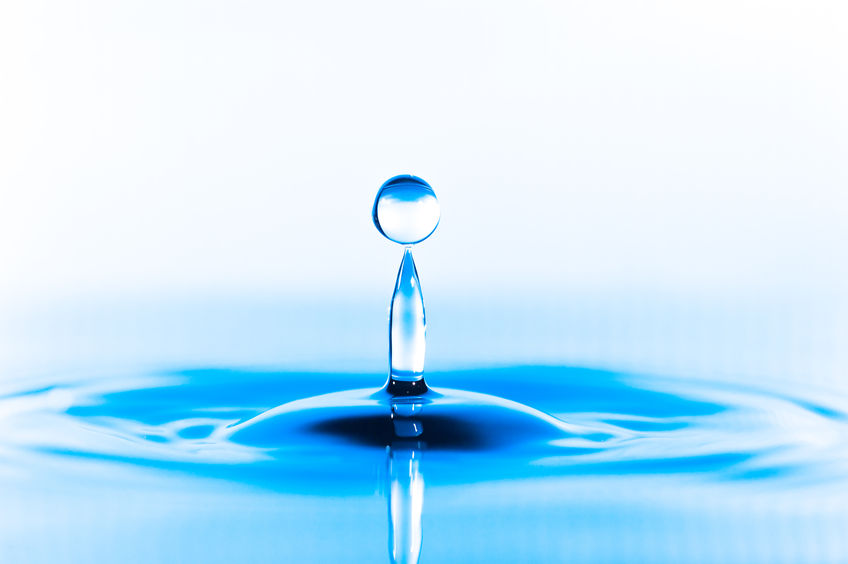 ~ An Assurance of Immortality ~

In the ancient Esoteric Philosophy the whole of Creation is understood as the out-pictured existence of a single living force—a Cosmic Being. For some this hidden presence is referred to as God while, for others, Brahman, Allah or Universal Intelligence are titles often bestowed. Call it what you will, this Living Singularity underpins and infuses itself into all that exists. It is the livingness underlying the diversity of life that we witness upon our planet, as well the animating energy behind the countless constellations and galaxies that seemingly extend into infinite space. Within the nomenclature of esotericism, this Universal Being is simply referred to as The One Life.

This great singularity of life is not only the Creator of the universe and all that it contains, but is also Creation itself—a paradox to be sure. It is not God and Creation that is the foundational matrix for existence, but God as Creation. As human beings, we are not simply the product of God’s creative endeavor. In essence, we are each an aspect of God in extension—a ray of life emitted by The One Life. Given this, the entire evolutionary process of a human being is to increasingly come into the likeness of The One Life.

In truth, this understanding offers added light to the ancient truism that we are made in the image of God. When human life is perceived in this way, our understanding of death takes on a new and reassuring quality. For if God is an immortal Being, then so must we be. If we, as pure spirit (monads) are living extensions of The One Life, then our immortality must likewise be assured.