The Hierarchy of Love 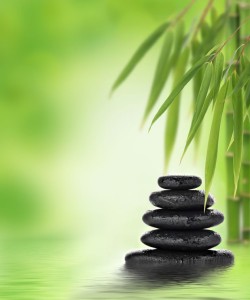 The Hierarchy of Love

Rooted in the Law of Attraction, love is the energy that underpins the evolution of all kingdoms of nature upon this remarkable planet of ours. Indeed, love is the most fundamental energy being developed by the Solar Logos—the divine entity that is manifesting in and as our solar system. In many ways, the Solar Logos is God to us, and if its evolutionary intention is to cultivate and express love, it stands to reason that love is an energy that must permeate and facilitate the evolution of all forms of life upon the earth.

At its most dense point of expression, the mineral kingdom, love is recognized through various chemical affinities; in the plant kingdom it is evidenced in the dance of the bee as it gathers nectar from the flower; and within the animal domain, it shows itself through herd instinct and the impulse to nurture. Love is therefore touched and used in differing ways according the evolutionary needs of the kingdom of nature it animates and enriches.

Within the human kingdom, love manifests on many levels. At its most base expression, it reveals itself as animal magnetism and personal desire, while at its height it has a more impersonal feel, usually recognized as a profound love of humanity and its oneness. When this lofty love is sensed, it indicates sure evidence that the love emitted by the planetary heart center has been inwardly touched. In this light it can be seen that love is pervasive and also hierarchical.

If you found this interesting, you might also like The Evolution of Unity, or a
video entitled, The Spiritual Constitution of a Human Being