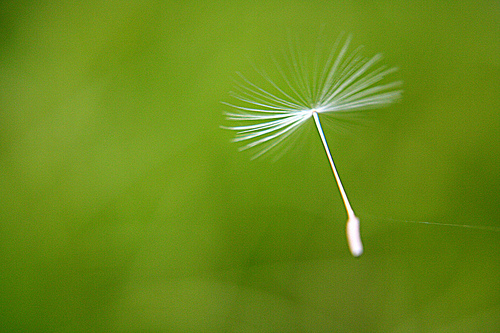 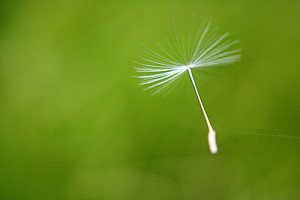 It would be an understatement to say that meditation is an important spiritual discipline. Indeed, it is one of the three pillars of spiritual development (the other two being “study” and “service”). And while there are many forms of meditation available to those upon the Path, it is meditation with seed that is advocated, particularly at this transitional time in human history.

Meditation with seed has also been called contemplative meditation. At its foundation is the notion that the soul seeks to convey its wisdom, guidance and understanding into the mind of the personality, and a seed thought is used to facilitate this. Meditation with seed suggests that once the disciple has deeply entered into the inner place of soulful stillness, then s/he deliberately introduces a preselected seed thought into the mind. This seed may be in the form of a word, an image, a sentence or a geometric form of some kind. Contemplation upon this seed thought then ensues. For a time, the meditator is fully engaged in pondering his or her chosen seed thought. By so doing, particles of mental substance become activated and charged around its theme.

There next comes the phase of deep quieting of the mind, placing the meditator into a condition of poised receptivity. It is a movement from mental activity to inner stillness. Yet the condition of the mind is now different from the quieting that took place at the beginning of the meditative effort. For now the mind has been enlivened by a variety of thoughtforms that have arisen through the introduction of the chosen seed thought. And because of this, the stage of illumination has been set.

The meditator has guided his or her consciousness from a condition of profound inner stillness to a place of active contemplation, then back to the depths of silence once again. The mind is then held steady, knowing that the previously charged ideations engaged by the mind will now act as an anchor point for the downflow of the soul’s light and understanding.

This type of meditation is not based upon the mystical approach of attempting to empty the mind. In truth, it is more occult than mystical for it utilizes intervals of loving inner stillness followed by mental activity, and is practiced in a remarkably purposeful way. Through it, the mind becomes illuminated with new understandings specifically related to the mental theme that was selected. And, as a consequence, the meditator is better equipped to utilize the gained insights in service to human betterment. Such is the nature of meditation with seed.

If you found this interesting, you might also like Audio Meditations or Holding the Mind Steady in the Light.