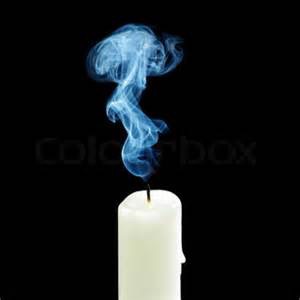 Of the many enigmas of human existence, the mystery of death reigns supreme. For some, it is a topic that invokes fear, while for others it is viewed with a sense of joyous anticipation. To unravel this mystery, we must first consider the occult axiom known as the Principle of Opposites. This principle highlights the fact that human consciousness tends to understand and interpret events in contrast to their opposites. For example, the notion of “up” is meaningless if we do not understand “down,” and happiness can only be grasped when paired to its opposite, “sadness.” Indeed, when it comes to our perception of death, we instinctually contrast it with life. Yet from an esoteric perspective this is a great misperception, for the opposite of life is not death, but birth.

This proclamation may initially seem confusing, but it is only so when considered from the point of view of the lower-self, the personality. From the vantage point of the soul, the process of incarnation is an act of self-imposed imprisonment within form. On its own level, the soul (causal body) is found upon the higher mental plane, which is relatively formless when compared to the denseness of the physical world. Therefore birth into a physical form is, to the soul, a profoundly restrictive event. In its eyes, incarnation into a physical body is a type of death.

From this it can be seen that humanity’s perception of death is a great illusion based upon a perceptual inversion. What we perceive as death does not indicate the end of life, but is rather a liberation into life. In truth, it is death unto Life.

If you found this interesting, you might also like Death: An Interlude Between Two Activities or an article entitled, Endings.