Voice of the Silence 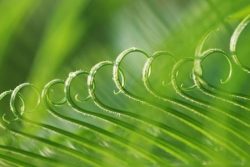 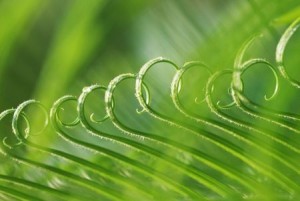 Voice of the Silence

The evolution of human consciousness can be recognized in one’s growing intimacy with the soul, deep within. Indeed, it has been said that the spiritual path represents an inner journey to the soul and its guiding influence. And though there are several means by which we can recognize the soul’s promptings in our lives, none are more important than the ability to hear the Voice of the Silence as it gently caresses the fringes of the mind.

Within the nomenclature of esotericism, the Voice of the Silence refers to the communications of the soul toward its outer vehicle, the personality. In short, it represents the voice of the soul. The use of the word “silence” within its title provides a clue to understanding the soul’s communicative approach. For the soul speaks to the higher mind, and does so though faint intuitive whispers. This voice is wordless while profoundly informing to the mind at the same time. The Voice of the Silence emerges as a soundless sound and a voiceless voice—a paradox, to be sure.

When on the Path, and over the course of many incarnations, there are actually two types of spiritual listening that are destined to unfold. When an individual first steps onto the probationary path, it is the “still small voice” that is inwardly heard. This type of hearing is evidenced through an emerging social conscience resulting in the development of good character. Yet further along, when on the path of discipleship, the Voice of the Silence begins to be heard. Beyond conscience, this inner (yet silent) voice is revealed in one’s growing recognition of the soul’s creative purpose, intuitively sensed.