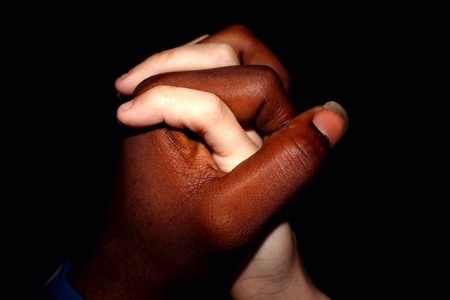 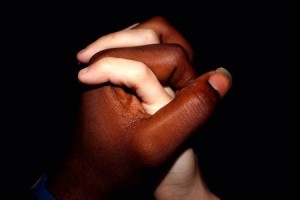 ~ A Hallmark Principle of the Dawning Age ~

As humanity gradually enters into the Aquarian Era, a variety of laws and principles become increasingly operative within an individual’s life.   Such things as the Principle of Goodwill, the Law of Attraction, and the Principle of Right Human Relations, are just a few of the many spiritual dictums that will become increasingly influential within one’s perceptions and patterns of living. This is particularly true for those who have awoken to the soul within. These governing principles will have a profound evolutionary effect upon human consciousness over the next several centuries.   Yet of the many emerging precepts likely to unfold, it is the Principle of Unanimity that will, perhaps, have the greatest effect upon the collective consciousness of humanity.

One of the hallmarks of the Aquarian Age is its emphasis on unitive consciousness and group endeavor. Yet spiritually based collaborations can only truly exist if the Principle of Unanimity is having a shaping effect upon the minds and hearts of those involved. This not only suggests that group members recognize their commonality of interest, but that they palpably sense the sacred soul within each other. Collaborative initiatives are usually driven by common purpose, which is well and good. However, when a feeling of soulful unity is likewise felt, then group work (on behalf of the inner ashram) can truly commence.

As with all spiritual principles, the impurities of human form can have a distorting effect upon them. Given this, the most common distortion of unanimity is uniformity. The root of unanimity is the word “anima” which is synonymous with soul. Unanimity can therefore be defined as unity of soul, while uniformity represents unity of form. When viewed individually, a rigidly held insistence as to how things must be done is an indication that this aberration is occurring. Societally considered, such distortion can be recognized in the manifestation of totalitarian regimes, inflexible adherence to historical tradition, or legislative tendencies that are repressive and gratuitously restrictive.

The Principle of Unanimity is one that will help humanity to slowly and surely realize its oneness. In truth, the awakening of this sacred principle can be recognized in our capacity to see ourselves, not just as one in kind, but as one in essence. And, it is this that is the hope of the future for the human kingdom. For only through our ability to inwardly feel ourselves as united souls will we begin to rightly shape our actions in support of humanity’s collective betterment.