Era of the Forerunner 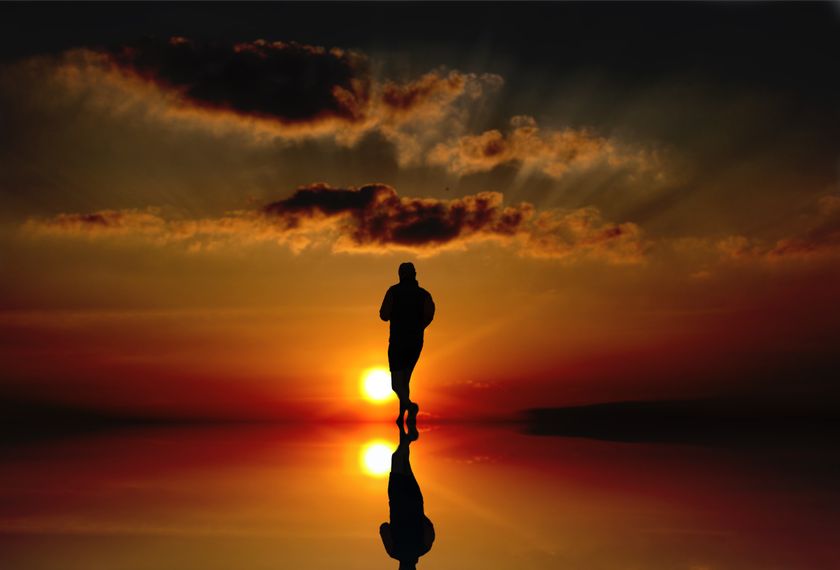 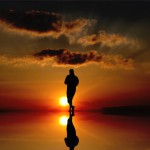 Era of the Forerunner

Humanity is in the midst of a great transition from one way of being to another. It is a passage rooted in our movement from the Piscean to the Aquarian Age. Pisces represents the conditioning attitudes and perceptions of the past, while Aquarius heralds a new and progressive note in support of humanity’s further unfoldment. These two great ages overlap each other for at least two centuries, and we are now at the approximate midway point of this transition. And as we further ingress into the sign of Aquarius, we enter into what has been called the Era of the Forerunner.

Two thousand years ago, as western humanity was inching its way into the Age of Pisces, the forerunner was recognized as John the Baptist. Not only did he act as a harbinger proclaiming the imminent return of the messiah, at the time he was also the bell ringer for the newly emerging Age of Pisces. He sounded a note, and a new era took birth.

Today humanity once again stands at the gate of a new zodiacal influence, and it is predicted that the forerunner to the Aquarian dispensation is at hand—and indeed is already among us. Because Aquarius is the sign of group consciousness, the forerunner will emerge, not as an individual, but as a worldwide group. This group is called the New Group of World Servers, and they now number in their millions. Indeed, many who read this article will likely be part of this forerunning group (consciously or unconsciously). To ponder how effective we are at sounding the note of Aquarius is therefore well advised.