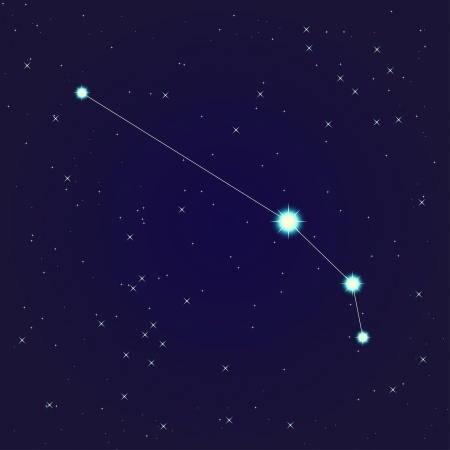 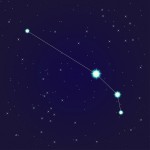 As the first sign of the zodiacal wheel, Aries is the energy most associated with beginnings. Sometimes called the Searchlight of the Logos, this sign conditions human consciousness with an urge to seek out and make manifest that which will support the spiritualization of humanity. In this regard, Aries initiates cycles of manifestation.

Yet it is one thing to advocate new and progressive ideas, and quite another to overcome humanity’s inertia to them. Whether considering the collective consciousness of a local community, a nation or humanity as a whole, the adoption of new and evolutionary ideas is painfully slow. The paradigms of the future are often thwarted by the habits, ideas and deep-rooted beliefs of the past.

While Aries represents the initiating force in the zodiac, it is also a great sign of divine will. As a carrier of the First Ray, Aries has the power to drive a thoughtform into the outer world in a way that no other sign can match. The Aries disciple seeks to plant the seeds of new ideations in the minds and hearts of others, but can only succeed when the energy of will and focused purpose fuels the expression. Indeed, this must be so, for only spiritual will has the power to overcome humanity’s habitual resistance to change.

It is well to always remember that the Law of Love must underlie all spiritual work and service in the world. Nonetheless, it is also true that the entrenched habits of the past can only be overcome when spiritual will accompanies love’s warm embrace. This is the mandate of Aries.