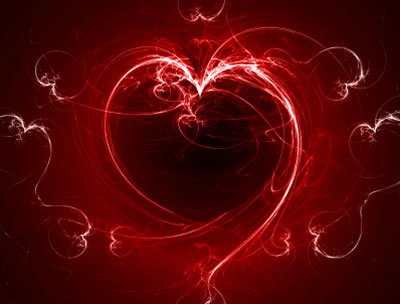 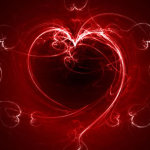 ~ Assuming the Burden of the Future ~

Having completed the long journey upon the probationary path, the aspirant has come to a place of readiness for the first initiation. As the first of five, it is said that this initial initiation is as monumental to the soul’s journey as when humankind began to rise out of the animal kingdom millions of years ago. It demarks a time when a human being takes the first of several initiatory steps into the fifth kingdom in nature—the Kingdom of the Soul. Though full entrance will not occur until the fourth initiation, it nonetheless denotes that the aspirant has come to a place of initial readiness to move toward this stupendous transition.

There are essentially two characteristics giving evidence that an individual has entered the antechamber to the first initiation. The first is that his/her heart has widened enormously. A deep and abiding love of humanity has become an experiential fact within consciousness. It is therefore no wonder that the ancient esoteric literature refers to this initiation as The Birth of the Christ within the Heart, for the soul is a natural carrier of the Christ Principle (love). Because the heart has swelled to embrace the whole of humanity, such a person feels a strong desire to render service in support of its advancement. He or she begins to assume the burden of the future, in that there is a sense of taking responsibility to contributing to humanity’s betterment, and this with a multi-generational perspective in mind.

Each initiation not only gives indication that a major expansion of consciousness has been achieved, but that the soul has demonstrated a measure of mastery over the lower self—the personality. In the case of the first initiation, it is the physical dimension that the soul has taken dominion over. No longer do the independent appetites of the physical body hold undue sway. The soul is now able to effectively be the observer of the cravings of the physical body, and through detached observation can demonstrate regulatory oversight over them. As a consequence, the physical body becomes increasingly subservient to the soul’s intention. This is the goal and hallmark of the first initiation.