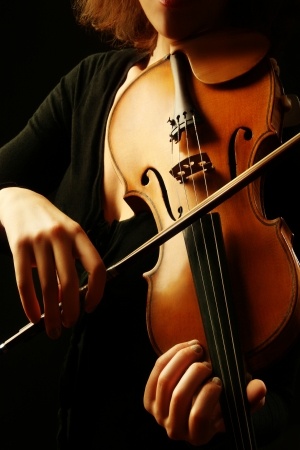 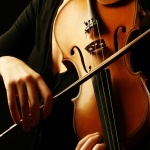 ~Becoming a Useful Instrument to the Soul ~

There comes a time in the long evolutionary journey when an individual awakens to the faint promptings of the soul. This is a stupendous moment in the soul’s evolutionary trek, in that internally the personality is introduced to the soul for the first time. Because of this, he or she is no longer exclusively reliant on faith as the foundation for spiritual living. Now an experiential aspect of the divine has been inwardly felt and, from that point forward, life will never be the same.

The awakening marks the beginning of the Probationary Path, and is a crucial segment when on the journey to enlightenment. Though with some variability, it is a period that quite often will continue for a few incarnations. The function of the probationary path is primarily to develop the personality into a fit and useful instrument through which the soul can creatively express itself. It is a period where there emerges a growing commitment to know thyself, build good character, and to transform the unwholesome tendencies of the personality.

It is no wonder, therefore, that the probationary path has also been called the Path of Purification. The individual walking upon it will often become preoccupied with purifying the physical body by adopting comparatively strict dietary habits and/or committing to a serious physical fitness regime, sometimes fanatically so. All of this is based on a growing belief (consciously or unconsciously realized) that the physical body is the temple of the lord (soul) and that it must be treated as such. At this point of spiritual development, the physical dimension of life is central to the aspirant’s view toward spiritual development. Yet, as the individual approaches the end of the probationary journey this perspective widens into an understanding that the emotional and mental bodies likewise act as the abode of the soul, and are therefore part of the lord’s temple as well.

The probationary path is consummated at the First Initiation, which marks the time when the soul is then able to infuse itself into the physical body. This I will discuss in the next blog entry. For now realize that the probationary path is best understood as preparatory, and will eventually lead the aspirant onto the Path of Discipleship and the initiations that accompany it.