The Three Aspects – A Sacred Trinity 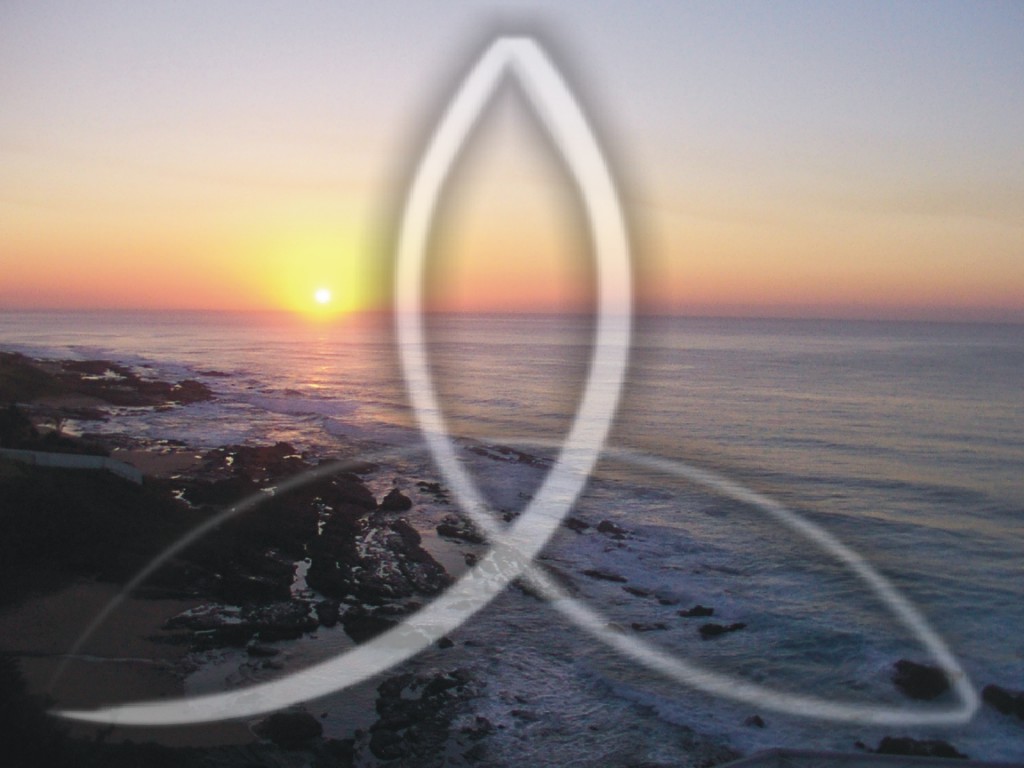 This blog entry was originally posted in January, 2014 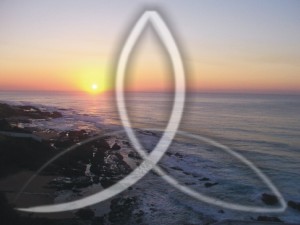 As many world religions proclaim, behind all that exists is found a triplicity of sacred energies, and each is considered a dimension of the divine. We see this espoused in the Christian faith with its emphasis on the holy trinity, while in Hinduism the same notion is embraced via three fundamental deities—Shiva-Vishnu-Brahma. Yet a more generic description is used to describe this sacred trinity within esoteric nomenclature. Called the Three Aspects, these energies are understood as living states of consciousness (divine and human) and pertain to the energies of Will-Love-Intelligence. They represent the three primary qualities of life that emerge from the One Life and are imbued (in differing proportions) within all things.

(Corresponding to the Father and Shiva)

Will is the initiating energy within creation. It is the purposeful force behind the One Life as it manifests in and as cosmos. Stepped down to the mundane level of human existence, the first aspect is the energy behind the willful nature of the personality as it selfishly initiates activity in support of its ambitions. Yet on a higher level it emerges as the purposeful promptings of the soul as it seeks to initiate actions that have uplifting effect upon others.

Second Aspect – Love
(Corresponding to the Son and Vishnu)

Love is the unitive force in creation and is governed by the Law of Attraction. Cosmically considered, it is the force that ensures that all things are sensed as a part of a living singularity—the One Life. On a human level, the second aspect arises in the personality as desire and/or the experience of personal love. At the level of the soul it is recognized as a feeling of impersonal love for humanity, and a desire to express that love as a function of service.

Third Aspect – Intelligence
(Corresponding to the Holy Spirit and Brahma)

Universally considered, intelligence represents the knowingness of the One Life and is found at the core of all things….large or small. Within the human domain, the third aspect manifests as the intelligence of the personality as it seeks to manipulate thoughts, feelings and outer circumstance in support of its egotistical agenda. When working through the soul, the third aspect provides the disciple with the knowledge that supports intelligent activity in service to human betterment.

Discernment of the three aspects is an important skill to be developed as we journey along the spiritual path. This involves learning to witness this sacred trinity playing out within the circumstances of our lives, as well as the dynamic nature of our thoughts and perceptions. To know the three aspects, in the truest sense, requires that we each discover them within the immediacy of our inner and outer lives.

(Note: The next three blog posts will be dedicated to elaborating on each of the Three Aspects)