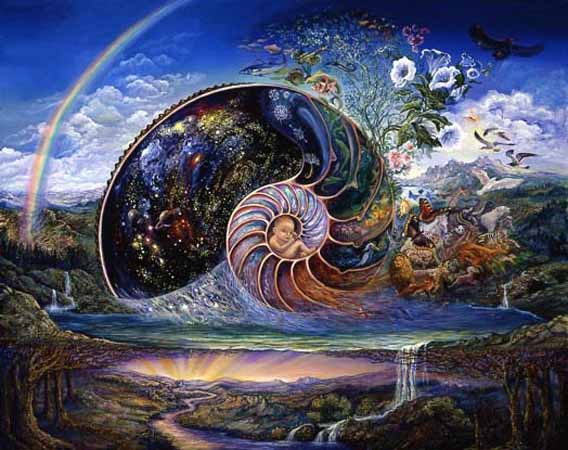 The Manifestation of Intelligent Activity

When viewing the appearance of things, it is the third aspect that is beheld. This divine energy produces the outer garment of creation. In the broadest sense, it is the intelligence behind the design of the universe. Yet on a minute level, it is the intelligence inherent in every atom of substance contained within the universe. Essentially, the third aspect is the knowingness of the One Life imbued within (and as) the substance of creation.

The third aspect is therefore most associated with form. When, for example, we contemplate the full extension of a human being (monad, soul and personality) the personality is the rightful representative of the third aspect. However, when narrowing our gaze to exclusively focus on the threefold personality (mental, emotional and physical) the physical body then holds that title. Given this, when learning to recognize the three aspects it is crucial that it be contextually framed.

The third aspect is present in all that we do in our lives. It governs the generation of thoughts within the mind; it is the dynamic energy behind our emotions; and it is the genetic information contained within every cell of the body. And, beyond this, the third aspect is the coordinating intelligence behind all of our actions. So much of day-to-day life is shaped and conditioned by this aspect of the holy trinity.

We would all do well to be more alert to this innate intelligence as it arises within the immediacy of our lives. By so doing, we can begin to more effectively blend the second and third aspects within. This is the basis of soul/personality fusion, and is a function of walking the path to enlightenment. It is to fuse the love of the soul (second aspect) with the intelligent substance that gives form to the personality (third aspect).