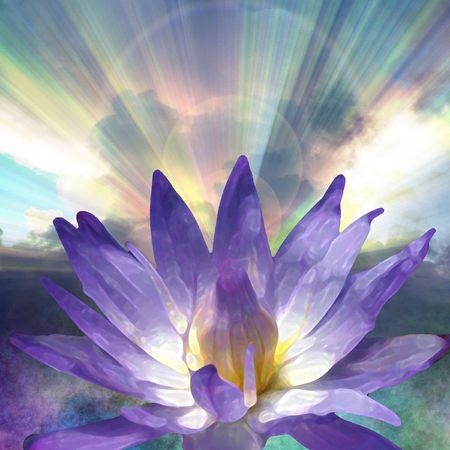 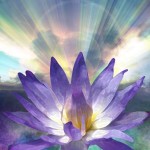 Meditation is an essential discipline as one strives to spiritualize his or her consciousness. Adopting a meditative regime facilitates the alignment of the ego (personality) with the directive promptings of the soul. Over time, such a practice orients the personality so that it can rightly register the soul’s intuitive whispers as they softly crest upon the shores of the human mind. Rhythmically applying a meditation practice in one’s life is therefore well advised. Yet it is often not realized that, quite separate from one’s daily meditative practice, the soul itself is in meditation deep throughout the entire incarnation.

As a layer of consciousness evolving over aeons of time, the soul is developing its capacity to meditate, and does so in three directions. There are times when it is meditating upwards and by so doing develops rapport with the greater life within which it is a mere cell. At other times its meditation is horizontally engaged upon the plane of abstract mind. In this way, it reaffirms its relationship with the inner group(s) to which it has purposeful and/or karmic affiliation.  Still, on other occasions, the soul’s meditative attention descends toward the personality.  These represent the moments when the soul is attempting to inspire the personality with creative ideations that have the power to uplift. This is often referred to as the downward gazing soul.

To be prized are those moments when one’s outer meditations coincide with the soul’s downward gaze. Such times represent a creative opportunity between the higher and lower aspects of consciousness, for the soul is downwardly focused while the personality is vertically aligned and acutely receptive. Truly, these are moments of magical opportunity. Though such synchronized alignments occur rarely, their frequency increases proportionately as consciousness evolves and one’s outer meditation practice deepens. In this regard, consistency of effort will most certainly yield sure results.