Sixth Ray: The Devotee of Life 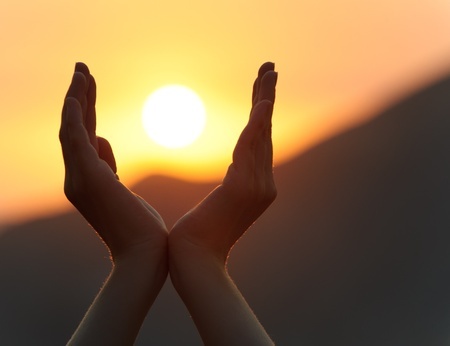 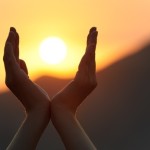 As a major shaping force in human consciousness, devotion to all that is sacred is the essential effect of this Ray. With an accompanying sense of sacrifice and submission, the sixth ray inclines the human heart to demonstrate reverence to that which is deemed good, true and beautiful. As an emergent and living radiation from the Divine, it’s not surprising that one of its ancient appellations is The Devotee of Life. Within each of us, the sixth ray is the force that propels us to mystically yearn for loving relationship with the One Life—God.

In addition to its devotional effects, the sixth ray gives rise to idealism.  People well endowed with it tend to believe that their beloved ideals represent central truths to live by, whether considered from a secular or spiritual point of view.  As a consequence, such people tend to be extremely loyal and are profoundly self sacrificing in support of their cherished ideals. As with all the rays, the effect the sixth ray has on human consciousness is dual. It can lift us to spiritual heights where we feel mystically aligned with the Divine. Yet it can also be distorted by the impurities of our lower natures, leading to rigid idealism and blind devotion.

Comparatively, over the last several centuries the sixth ray has had a dominating effect on humanity. This is due to the fact that, zodiacally, this Ray of Idealism and Devotion is a foundational energy inherent in the sign of Pisces. Given that we are now transitioning away from The Fishes, many of the global crises we now face can be traced to humanity’s sixth ray habits in conflict with the more mentally creative, and less idealistic, influence of the incoming sign of Aquarius—the Water Bearer.