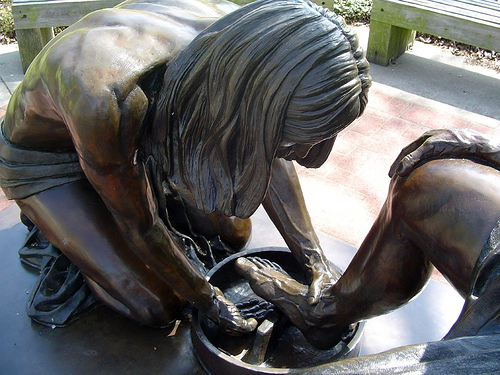 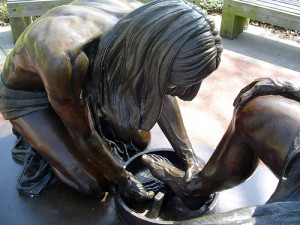 From an esoteric perspective, the personality is viewed as the outer garment of the incarnated soul. Composed of mental, emotional and physical features, its spiritual purpose is to act as an instrument through which the soul can express its creative urge. Indeed, the degree to which the soul successfully finds expression through the lower-self, the personality, is a measure of where one stands on the Path of Discipleship.

The personality has the ability to provide the mental apparatus through which the soul can reveal its wise ideations; it offers emotional sentiency as a means to imbue such thoughtforms with magnetic appeal; and it impulses the physical body toward actions that facilitate their manifestation into the outer world. In this way, the personality becomes a cooperative agent in support of the soul’s agenda, and humanity’s upliftment is the promised effect. In the ultimate sense, this is the purpose and destiny of the personality. Yet such a destiny is far from certain, for it must be earned over time.

As a function of evolution, the personality must learn to work harmoniously with the guiding soul. In truth, this is a rather tall order, in that the lower-self tends to resist subservience to the soul’s creative promptings. For countless lives, the personality has been the focal point of identity. From this, ego slowly develops, eventually becoming the so-called integrated personality. The three parts of the lower-self (mental, emotional and physical) are then effectively integrated into a working whole. And, from this emerges a powerful personality—selfishly oriented, outwardly effective and driven by personal ambition.

Essentially, the soul requires an integrated personality to effectively express its creative intention. It needs an outer instrument that is integrated and effective in a worldly way. Yet, it is the well-developed personality that is most resistant to the soul’s creative impulses, at least initially. Herein is found a great irony upon the Path.

Fortunately, in time the integrated personality gradually (and incrementally) learns to trust the impressions coming from the soul, hidden deep within. The reins that steer the course of life are progressively handed over to the soul’s guiding light as it is intuitively registered in the mind of the personality. It takes many incarnations for the personality to fully surrender to the authority of the soul’s directive gaze. This is the real meaning behind the notion of discipleship. It simply connotes the notion that the personality is learning to be a disciple of the soul. In some incarnation, the full surrender of the personality will surely occur. This is called the Transfiguration, and is the antechamber to enlightenment.